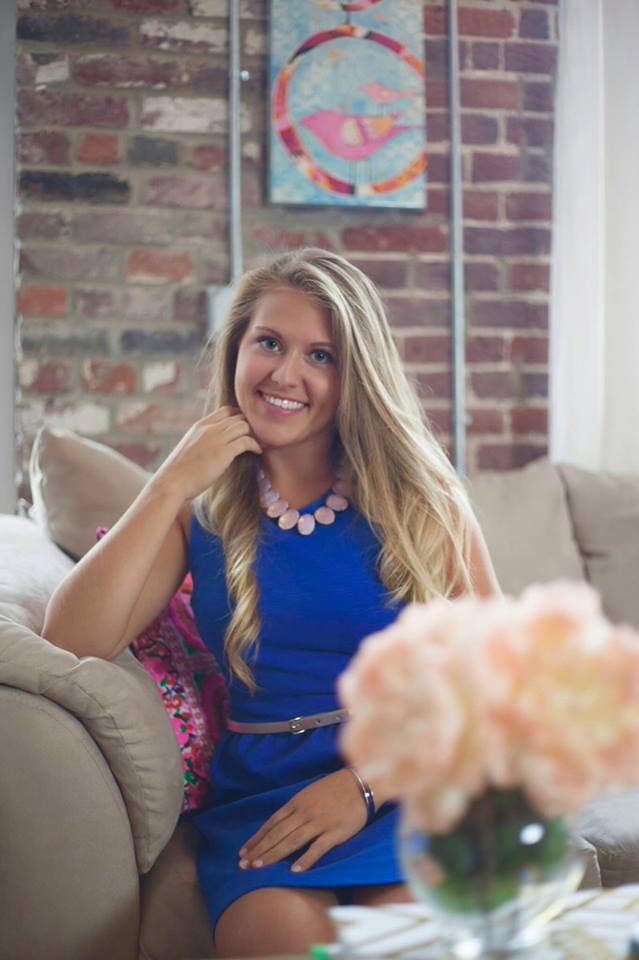 Having just attended the sold out WHO KNEW event at City Winery, it is quite apparent that Music Director Liz Rogers is making a name for herself in this city. Though it’s no surprise to Nashville residents, the southern “it” city is far more than country music.  Alternative artists like Jack White, Paramore, and Kings of Leon have been pioneering the Nashville scene for years, and the rest of the world is slowly beginning to notice. On the cutting edge of the emerging scene is Anacrusis, a young publishing and licensing company working with artists including pop-sensations CAPPA and PHANGS.

After graduating from Vanderbilt with a passion for artist discovery, Anacrusis founder Liz Rogers quickly became a recognizable name in town.  One year after starting her company, with a small but mighty roster, Anacrusis was selected as an official presenter at the esteemed SXSW Music and Film Festival in Austin, Texas.  Constantly striving to create unique opportunities for her artists, the following year, Rogers returned to SXSW, this time presenting “The Nashville House,” with 25 emerging Nashville-based bands, 10 brands, and huge support from SXSW and the Nashville community.  Quite the undertaking, but this isn’t surprising if you know Rogers, one of the youngest Creative Directors in the Nashville music scene, and a 2017 Nashville Emerging Leader Awards finalist.

In 2015, Rogers was asked to be an advisor for music-tech startups at the Nashville Entrepreneur Center, being the youngest advisor to date at 25; and in 2017, was recognized as the Expert Industry Advisor of the year.  “Emerging artists are essentially startups,” says Rogers. “They have to assess their customer demographic and build their brand, often struggling with a lack of finances, just like a startup might.”  Rogers’ vision and ability to conceptualize and execute out-of-the-box ideas that set her artists apart is what has landed her consulting roles with larger companies and established artists.

Networking at shows and events five plus nights a week, mentors and peers alike are frequently heard saying, “She’s going to run this town someday.”

Filed Under: Entertainment
Tags: music, music news
If you need to travel to Pakistan and you hate to be lonely